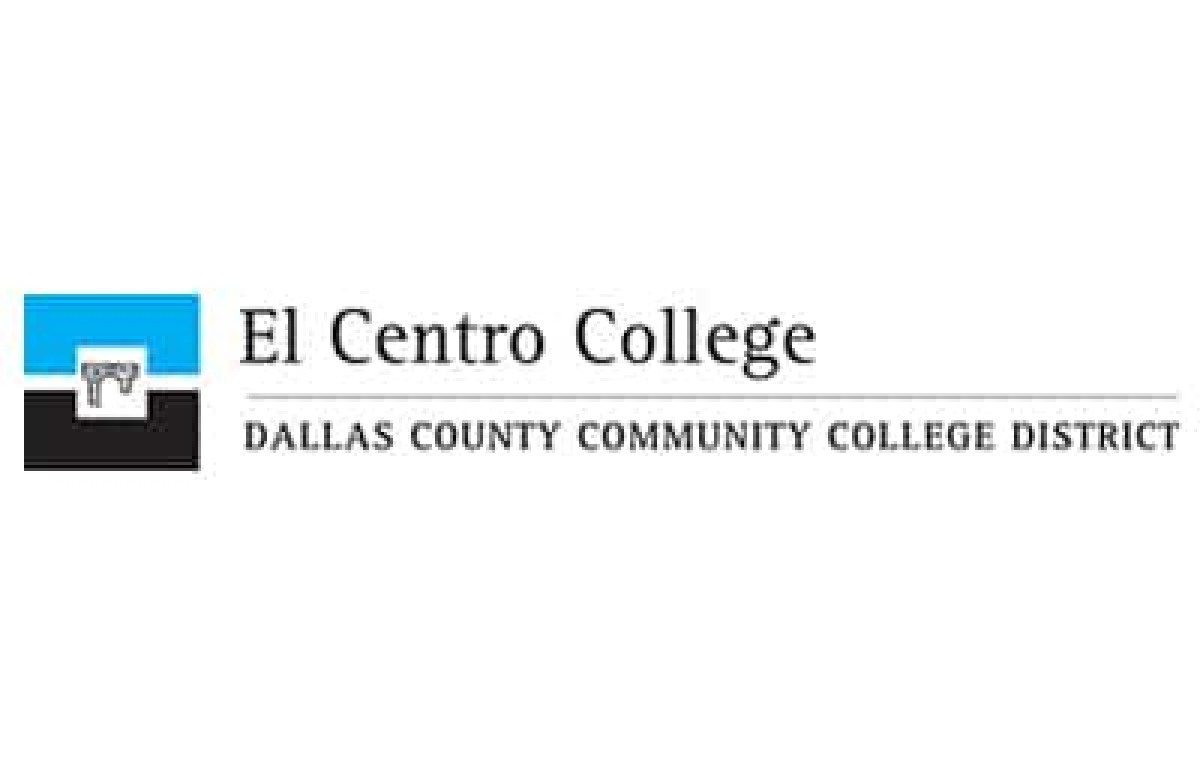 El Centro College became the flagship college of the District by being the first college to open its doors in 1966. Its name reflects the center of the downtown area. Its central location allows students from all parts of Dallas County to take advantage of core educational courses transferable to four-year institutions, as well as career training in more than 50 exciting fields and a variety of continuing/workforce education courses.

Students at El Centro are of all ages and come from all walks of life eager to take advantage of the many exciting and popular programs offered here. El Centro has grown from one campus into several locations- El Centro Downtown C ampus and West Campus. Four additional buildings are now part of the Downtown Campus – The R building which once was home to DCCCD district offices, the Paramount building (in the West End) where El Centro’s Center for Allied Health and Nursing is located, the Wellness Center at the top of the Bank of America Parking Garage and Center for Design, which houses classrooms and labs for several academic programs El Centro was the first college of the DCCCD to offer a nursing program and has established relationships with several top-notch hospitals in the Dallas area. It is also the only college within DCCCD that offers a Food & Hospitality Program.

“Selected as one of America’s Top 20 culinary schools” – FSR Magazine (June 2014) “The National Restaurant Association predicts 1.7 million new restaurant jobs will be created in the decade leading up to 2026.”—Connie Gentry, FSR Magazine, September 2016 El Centro College is a Hispanic-Serving Institution (HSI) and a member of the Hispanic Association of Colleges & Universities (HACU). An HSI college is defined as colleges or universities where total Hispanic enrollment constitutes a minimum of 25% of the total enrollment.