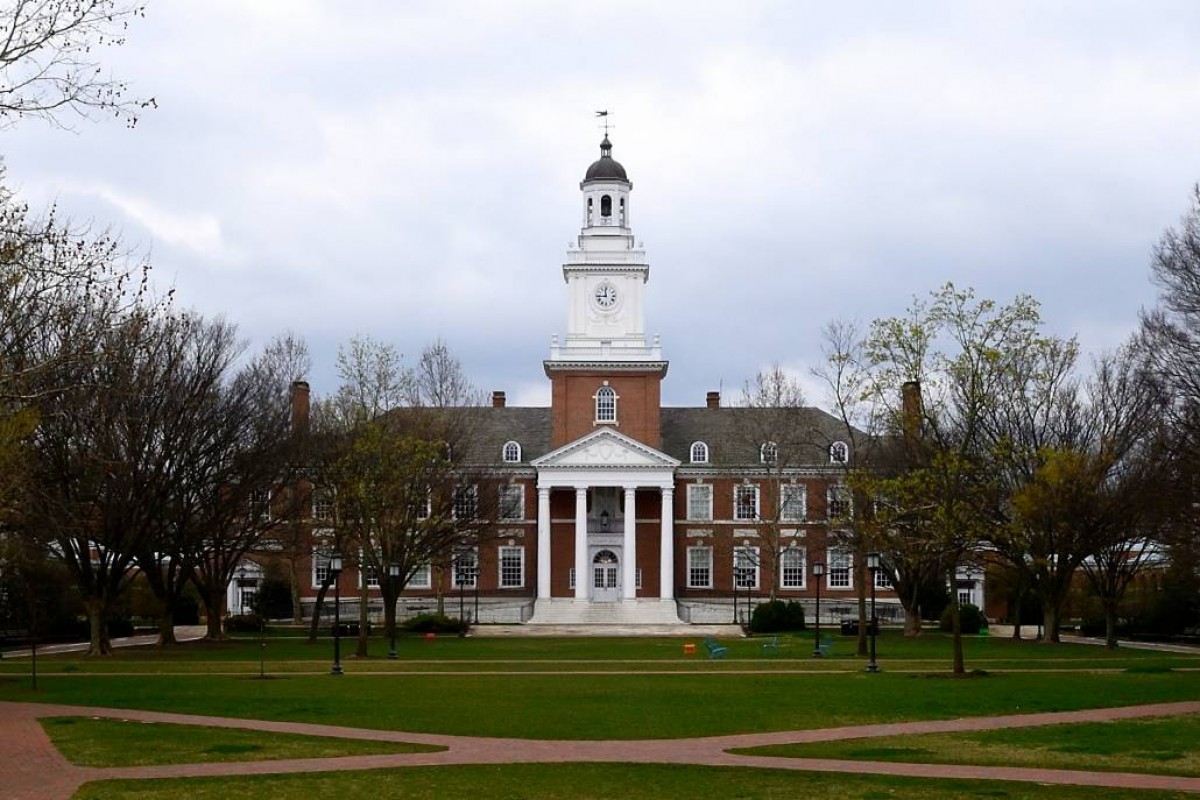 The university takes its name from 19th-century Maryland philanthropist Johns Hopkins, an entrepreneur and abolitionist with Quaker roots who believed in improving public health and education in Baltimore and beyond.

Johns Hopkins University opened in 1876 with the inauguration of our first president, Daniel Coit Gilman. He guided the opening of the university and other institutions, including the university press, the hospital, and the schools of nursing and medicine. The original academic building on the Homewood campus, Gilman Hall, is named in his honor.