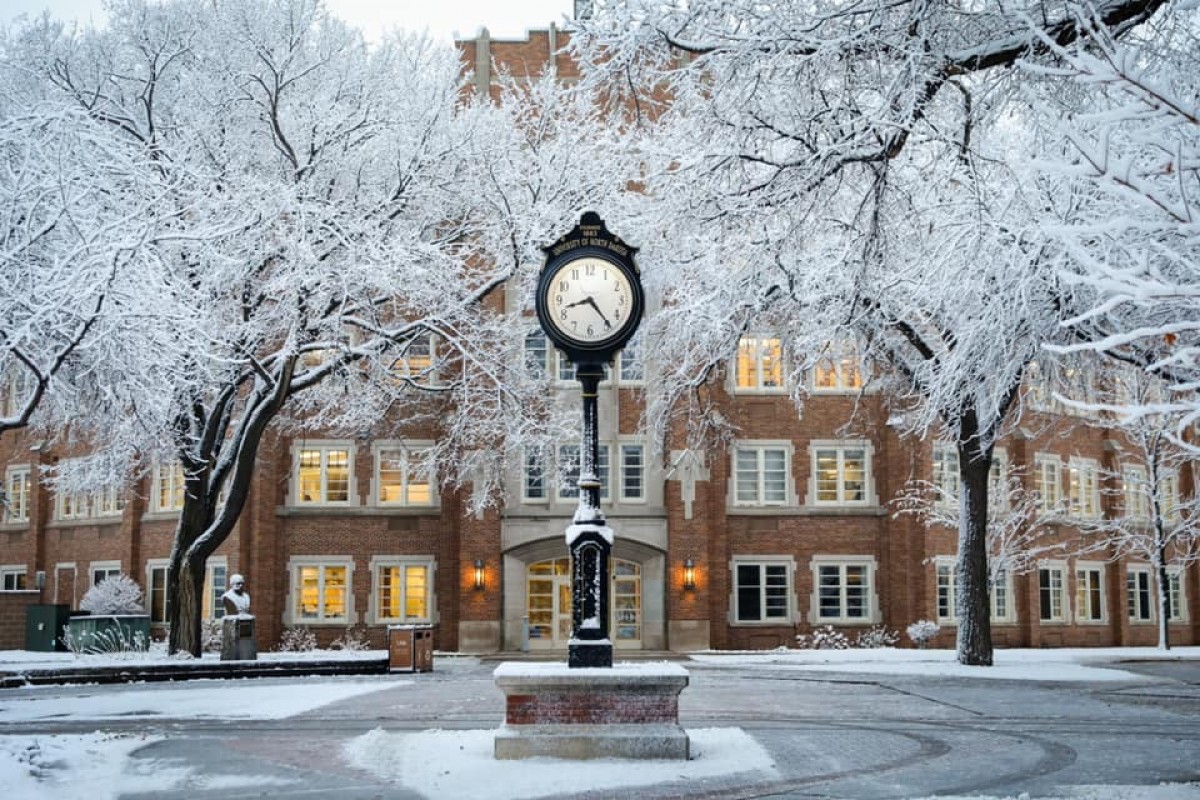 The University of North Dakota has always been ahead of its time.

Founded in 1883, six years before the state itself was established, UND gave North Dakota its name when the former Dakota territories separated into two distinct states. Today, UND is a busy 550-acre campus, the state’s largest. We've emerged as an innovator in energy, medicine, aviation and unmanned aircraft systems.