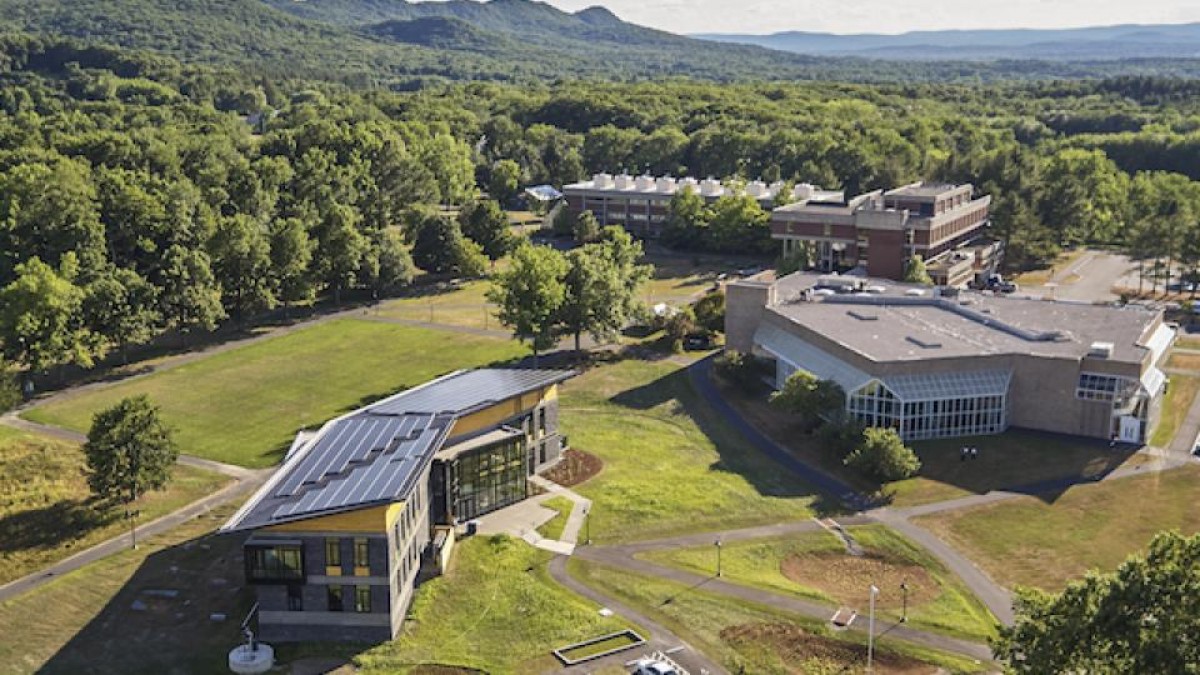 Hampshire is a top producer of Fulbright Scholars

The U.S. State Department and the Chronicle of Higher Education have named Hampshire College a top producer of Fulbright Scholars for 2016-17. Hampshire is one of 11 bachelor’s institutions to receive the designation this year.

Areas of Study
At Hampshire you won't choose a major the way you might buy a product. Rather, you'll build a concentration out of your interests and intellectual curiosity, in close consultation with your faculty advisors.