Computerized cars are on the rise 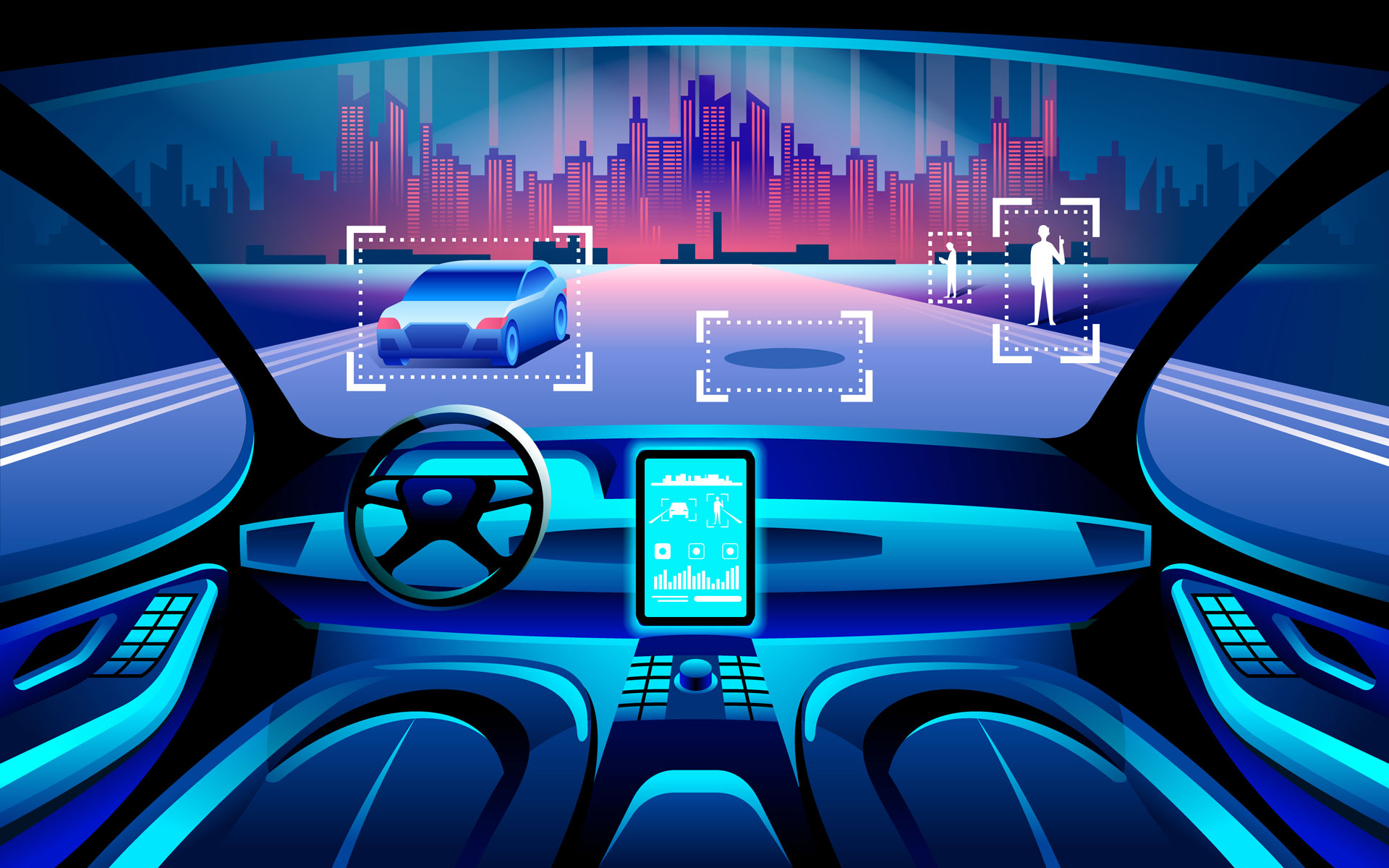 By Mike Martin
SAVE

The bad news is that you may not have your driver’s license yet. The good news is that you may not need one in the future. That’s because driverless cars are almost here. This has been coming for a while. Various technology companies and automakers have been tinkering with aspects of driverless cars since the 1980s. That’s when most automobile companies introduced some version of anti-lock brakes. They added traction and stability control features to the computerized systems running cars and presto, no more slipping and sliding when you put your foot on the brakes.

Of course, the whole computerization of automobiles has been going on for a long time and as new technologies became available, the car companies started putting them into their vehicles. They started installing sensors that could tell you if there was anything behind you when you backed up. Their vehicles became “smart” enough to warn you when you came close to another object, especially another car, and some promised to even park the car for you. They couldn’t really do it very well, but they were trying.

Then the tech companies got into the car business and ever since then it has been a race to the finish line to see not who could create a driverless car, but who could build a safe model to market. Google has been testing a fleet of driverless cars since 2009, and they've driven over a half a million miles (804,672 kilometers) without a crash. That’s about the same average as humans. It uses a system called Chauffeur which works light radar and sonar detection systems.

Now BMW, Audi, Nissan and electric car maker Tesla all have models that they hoping to get into production, the first by 2020. But they will still need researchers and testers to make sure that these new vehicles are safe. If you want to be part of those teams, better stay focused on your math and science courses. Our safe driving may depend on it.