Death of Toughie the Frog 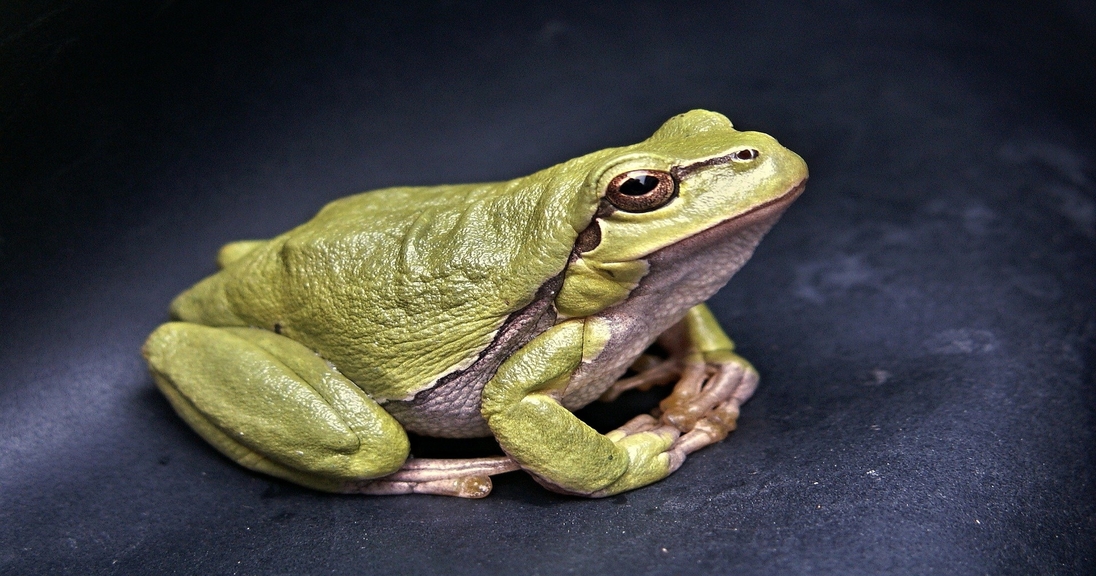 By Erin Kelly
SAVE

The death of a world-famous tree frog has reignited conversation about reports that species extinction is increasing. Toughie, the world’s last Rabbs’ fringe-limbed tree frog, sent his species into extinction following his recent death at the Atlanta Botanical Garden. The passing of this famed frog – who even had his own Wikipedia page – also serves as a painful reminder of how many species are being wiped out before much is known about them. In Toughie’s case, he was found in 2005 during a rescue mission to central Panama where the chytrid fungus was wiping out amphibians. His species (Ecnomiohyla rabborum), however, was not described until 2008.

In 2014, the science publication Nature released a report that indicated a staggering 41% of the Earth’s amphibians are at risk of becoming extinct. The report goes on to state that at the current rate species are disappearing, the next mass extinction (defined as a loss of 75% of species) could take place over the coming centuries if nothing is done to change this trend. Some biologists even suggest that a sixth mass extinction is already underway.

While scientists are sure that humans have accelerated extinction rates due to hunting, the introduction of invasive species, pollution and loss of habitat, there is also acknowledgment that the future holds great uncertainty for extinction rates. Part of this is due to climate change, which will undoubtedly effect the die-off of species, though it remains difficult to predict to what extent.

Interested in helping change this troubling trend? Then pursuing an education in STEM subjects can get you well prepared. Whether your interest is in scientific research or exploring new technologies, an education in the STEM disciplines will help put you on the path to bettering our planet.