Study Math and Save the World 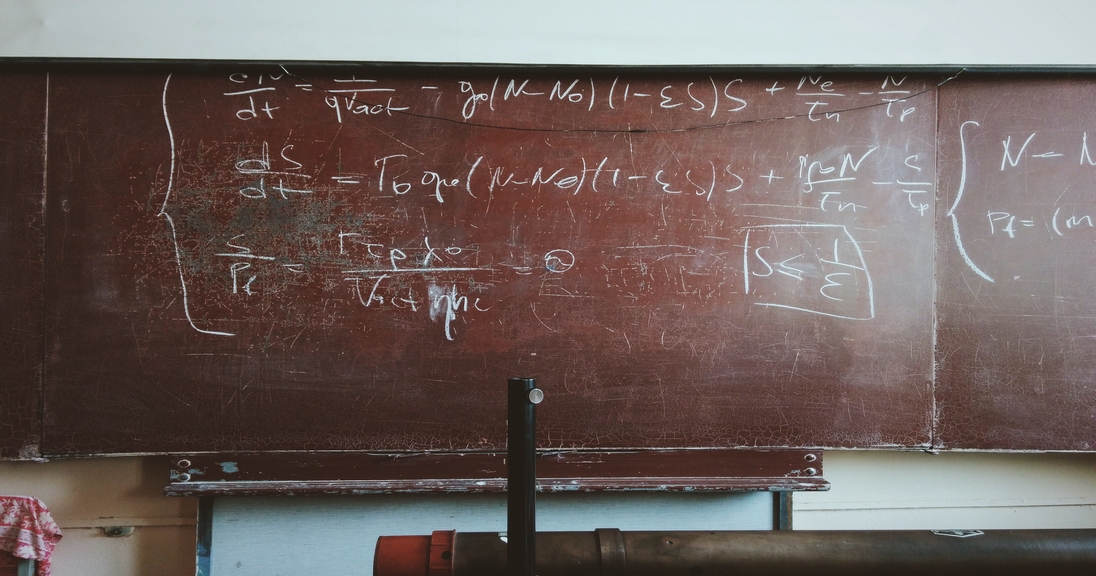 By Dean Wright
SAVE

Well, maybe not the whole world. But math experts and researchers are finding ways to use math and science to predict and prevent many types of cancer. Like the one that Angelina Jolie found out about and dealt with a couple of years ago. She heard about some research that had identified and isolated specific genes that cause a particularly deadly form of breast cancer. She got the test done, discovered she had the defective gene and moved to get treatment before the cancer could take hold.

Other less famous people are having the same life-saving experience as well, thanks to research and science. They are undergoing genetic testing that can better predict a cancer risk and even after someone is diagnosed, help them find better treatment. This can include other options for treating cancer rather than the painful and sometimes unpredictable chemotherapy and radiation treatments.

Genetic testing is just one of the many new ways that medical researchers and scientists are utilizing in the battle against cancer. But already it is proving effective in early identification of higher risks for breast, ovarian and pancreatic cancers. One of the battles they face is not just to get funding for their research, but money to pay for the actual testing which has been taken over by patent medical research companies. That means it can cost over $4,000 for the breast cancer test that Angelina Jolie took and other tests are just as expensive.

But that isn’t stopping the scientists. Today there are more than 1,000 genetic screening tests available and they are now moving to use their science and math to identify and treat other ailments like brain tumours. If you would like to be part of this fabulous research that is saving lives and giving people new hope, then math and science are the keys. You could be the one who saves the world, one cancer patient at a time.