SpaceX Wants to Get Humans to Mars! 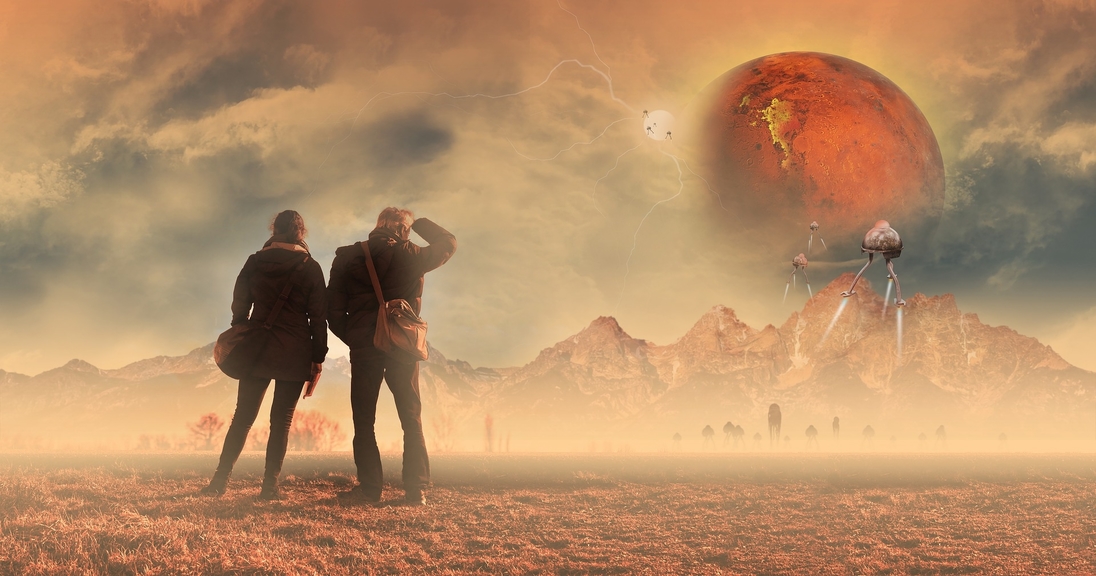 By Aniket Sovani
SAVE

We’re sure you’ve already heard about SpaceX by now. For those who haven’t, SpaceX is an American aerospace company that’s developing advanced spacecraft and rockets for space exploration. NASA is relying on them to send astronauts and cargo into space after retiring its famous Space Shuttle Program. SpaceX developed the Falcon 9 rocket, which can return to Earth after completing its mission, and the Dragon spacecraft which can dock with the International Space Station to deliver supplies. Now, SpaceX CEO Elon Musk has revealed his ambitious plan to send humans to Mars within the next 10 years.

In a recent speech titled “Making Humans a Multiplanetary species”, Elon Musk outlined four main challenges that humans will need to overcome to reach Mars. The ability to reuse rockets, refuelling during the journey, choosing the right rocket propellant, the ability to produce the propellant on Mars itself, are the main problems which need to be solved. SpaceX, and its team of scientists and engineers are actively working on these issues to make the Mars dream a reality, in the near future.

A self taught programmer at the age of 12, Elon Musk started his undergraduate education at Queen’s University before finishing from the University of Pennsylvania with degrees in Physics and Economics. In addition to SpaceX, he’s also the founder of PayPal and Tesla Motors.

So what does it take to pursue a career in the space industry? Like NASA, SpaceX employees come from a diverse background of schools and subjects. Typically, a love of Mathematics, Physics and Computer Science is considered essential. The space industry hires many talented engineers, programmers, scientists, and technicians who have shown mastery over their subjects through their research projects and ability to develop innovative solutions to technical problems. Whether it’s aerospace or software development, a solid aptitude for STEM subjects will ensure that you’re equipped with the necessary skills to overcome the numerous challenges of space exploration.