Uncovering the Mysteries of Space 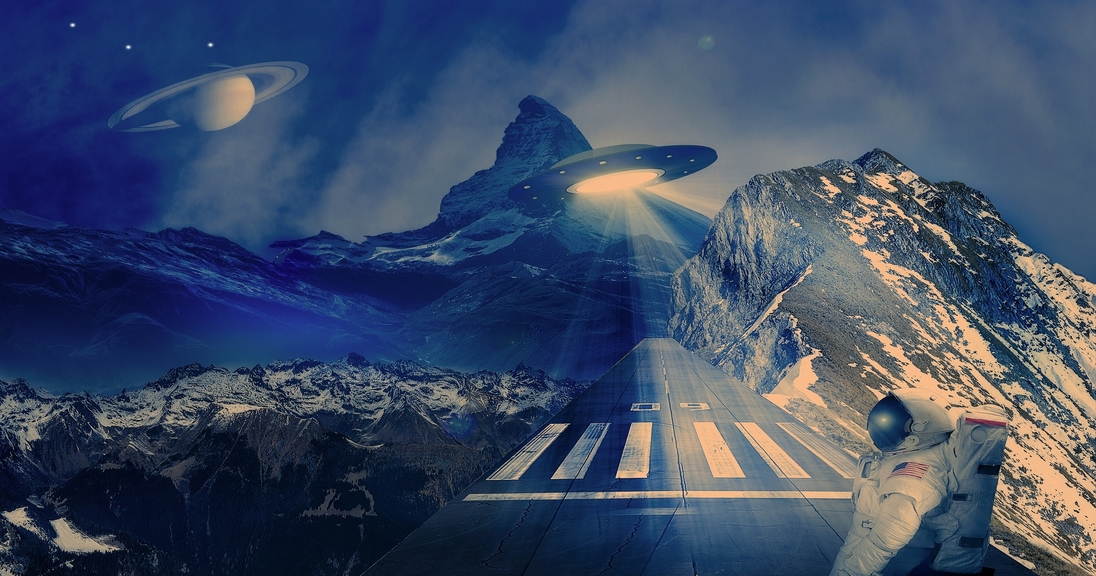 By Dean Wright
SAVE

Have you ever heard of the Rosetta Stone? This was a piece of rock that was found in 1799 in Egypt that was inscribed with a decree from an Egyptian king dating back to 196 BC. It is famous because the script on the stone led to understanding and interpreting ancient hieroglyphs. Those were the squiggly writings that explorers found in caves and tombs all over Egypt, but nobody could figure out this strange language until they found the Rosetta Stone.

In the same way the Rosetta Space Mission, which just came back from a 12-year journey was seeking to help us unravel more mysteries of space by tracking a comet as it traveled through space. Along the way it covered six billion kilometers of space travel, three orbits around the earth and even a close pass by of Mars. The most dramatic part of the journey was when its lander detached from the main spacecraft and dropped down towards the comet’s surface.

For months it sent back images to its command center of the view from astride the comet and allowed scientists on the ground to gain a better understanding of what comets actually consisted of, and how they traveled through space. It even managed to get near the sun with the comet and sampled some of the gases the came from the surface. In all, almost 700 scientific papers came out of the data from the Rosetta mission, and just as the original Rosetta Stone unlocked one set of secrets, this modern day adventure did the same for science.

At the end, the Rosetta mission came to a conclusion when the spacecraft was involved in a planned collision with the comet. It was sacrificed for science, but it has laid the foundation for a better understanding of not just comets, but how to improve life here on earth as well. Scientists will be studying the results from Rosetta for many years to come. If you are interested in space, then you better hit those math and science books again. Who knows what space mysteries you may solve?