STEM Careers for the Artistically Inclined​ 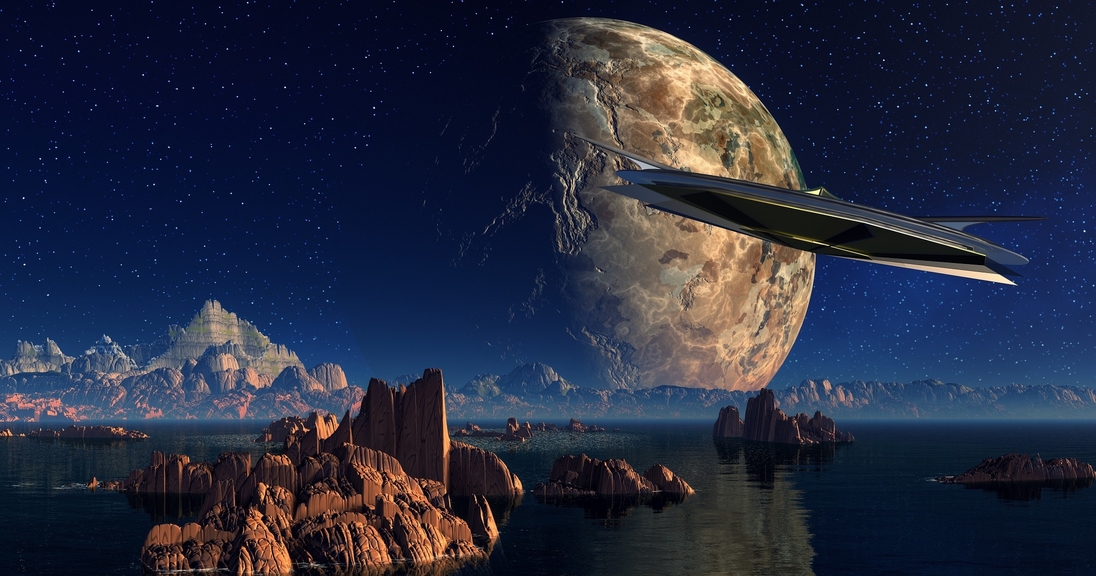 By Crystal Welsh
SAVE

There are many people that think STEM careers are just number-related and science-oriented. While this is true on many levels, there are many STEM careers that are suitable for people who also have an artistic desire.

For example, web development. Having a keen eye for GUI (Graphic User Interface) design – what visually works and what does not – can help greatly when creating code for apps and programs. Having an artistic knack would prove to be especially useful in this career field, especially if you choose to have a career in graphic design which often consists of designing and programming.

Another example would be cartography, or a mapmaker. Aside from collecting the landscape data and measurements, there’s also the actual drawing of the maps. Maps are obviously important: Google uses them (Google Maps – even though it’s digital), video games use them – there are jobs out there for game world cartographers, and even designing maps for more intricate novels or movie adaptations.

Architecture is another great example – there’s the technicality of the science behind the design of a building (structure, placement, etc), but there’s also so much art behind it, as well: the design of the building itself, how it will blend with it’s surroundings (or stand out!), the landscaping around the building… the list goes on.

If you’re leaning more towards photography-based art, consider scientific imaging. Scientific imaging requires a keen eye for detail as well as a thorough understanding of the science behind every photo. To put it basically, taking photos of specified items/organisms/areas for a scientific purpose.

For example, a forensic photographer would take images of crime scene items for later analysis. This could involve objects such as weapons and other evidence, and range all the way to microscopic organisms in, say, DNA samples.